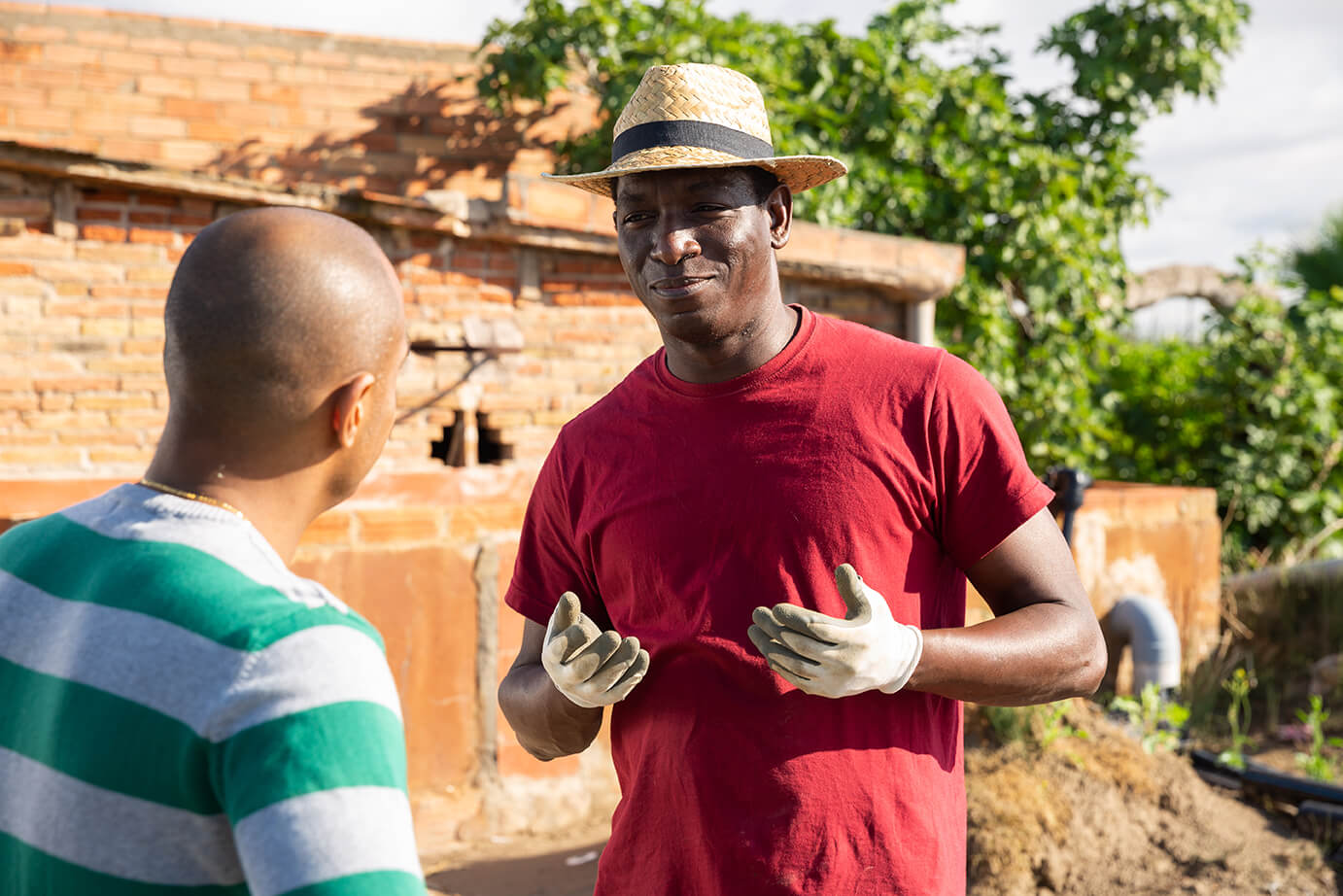 WHCA was founded in 1961 by a group of neighbors, led by Charles Campbell Sr., who were concerned about the deterioration of their neighborhood.

For inquiries reach out to Jerry Washington at ewashington@theenterprisecenter.com or 215.895.4057

Traditionally, in years past, law enforcement was a relatively closed operation; but with the
advent and general success of community-oriented policing, the door has been opened
in the interest of fostering civic awareness and citizen involvement.
The Civilian Police Academy (CPA) was formed as a special program to welcome and
include all Philadelphians in the operation of their police department. Throughout the
length of the Civilian Police Academy experience, attendees learn first hand the policies,
procedures and practices of the Philadelphia Police Department; somewhat like the recruit
officer’s training process at the Philadelphia Police Academy.
The Civilian Police Academy is a multi-faceted, interactive opportunity for responsible
Philadelphians to learn what municipal policing is all about. The overall purpose of the
CPA is to produce informed graduates who will return to their neighborhoods with a more
positive view of the police function, and assist them in recognizing the varied problems
facing today’s urban police officer. The Philadelphia Police Department’s Civilian Police
Academy’s motto is: “UNDERSTANDING THROUGH EDUCATION AND
TRAINING” where an atmosphere of community spirit is the key to improving the quality
of life in Philadelphia.
The CPA is NOT designed to teach civilians to patrol the streets of Philadelphia, but to aid
the trained Police Officer in the performance of their duties by creating an educated citizen
who is more aware of the policies, laws and procedures that guide an officer’s actions in
the community.
The CPA consists of nine (9) nightly sessions held once a week. Some of the topics
covered are: Laws of Arrest and High Risk Car Stops, Controlled Substances and Gangs,
Safe Operations of Police Vehicles, Firearms Training Simulator, Crime Scene
Investigation, Urban Disorder Management, The Training and Uses of Police K-9 Teams,
Terrorism, Arrest and Search Warrants, History and Principles of Law Enforcement, Crime
Prevention and Fear Reduction and The Active Bystandership in Law Enforcement “ABLE”
program There is a graduation ceremony held at the Police Academy at the end of the
program (week 9). Classes are normally held on Wednesday nights from 6:30pm to 9:30pm.
The CPA is open to all citizens of Philadelphia 18 or older, without regard to race, sex or
religious beliefs. The classes are designed to represent the diverse population and
neighborhoods of Philadelphia.

Walnut Hill Community Association received an Award yesterday for the support they have done throughout the pandemic for the Alan Locke School.

We are seeking motivated young adults who are ready to pursue a career in technology. More than 750 young adults have graduated from Tech Impact’s ITWorks FREE training program – and 80 percent are employed within six months of graduation, earning an average salary of $35,000 – $40,000.

ITWorks is a 16-week accelerated technology training program for adults, 18-26 years old. The course starts with 11 weeks of technical training on hardware, software, networking, security, and troubleshooting, which prepares participants for industry-leading Cisco IT Essentials and CompTIA A+ certifications. Each participant also completes a five-week internship to gain real-world experience and build their resumes.

Our Fall classes begin in late August and applications are open now!

Interviews will be conducted throughout July.

Help us celebrate the leaders in education across Pennsylvania in our upcoming issue, Education Power Players, coming this September!

Metro Philadelphia is seeking to bring awareness and recognition to outstanding members of the education industry. We are looking for our readers to nominateexceptional individuals such as teachers, professors, teaching aids, principals and presidents of academic institutions, and other education leaders. If you know an Education Power Player, please nominate them today!

Mission is to keep the 2016 Neighborhood Plan at the center of its planning and keep implementation a priority. We advocate for priorities in the plan and identify new needs as they arise.

The Park Committee of Walnut Hill was formed to involve local volunteers in gardening and clean-up work days. We contribute to maintaining a healthy Playground on 4700 Sansom St. & The Max Paul Farm at 4610 Market St.

Become a part of something great

All neighbors are welcome to join the association and to support neighborhood programming.

Meet Our Board Members

Director of the Paul Robeson House

You can help lots of people by
donating a little

Donation support to the Paul Robeson House and Museum

Support for Families with their PGW Bill

Christmas gifts and gift cards for kids and teenagers

Catered Meals Giveaway in Partnership with The Enterprise Center

Donate to Help Us Purchase Back to School Supplies in Bulk

Subscribe Our Newsletter
and Keep Up With Our Latest News

Sign up to receive news via email about WHCA programming, community resources, and other happenings in the neighborhood.